Deprecated: Function _register_skins is deprecated since version 3.1.0! Use Elementor\Widget_Base::register_skins() instead. in /home/customer/www/readymadesite.net/public_html/austinbioclean/wp-includes/functions.php on line 5379
 What is an Unattended Death? - Austin Bio Clean
Skip to content

What is an Unattended Death? 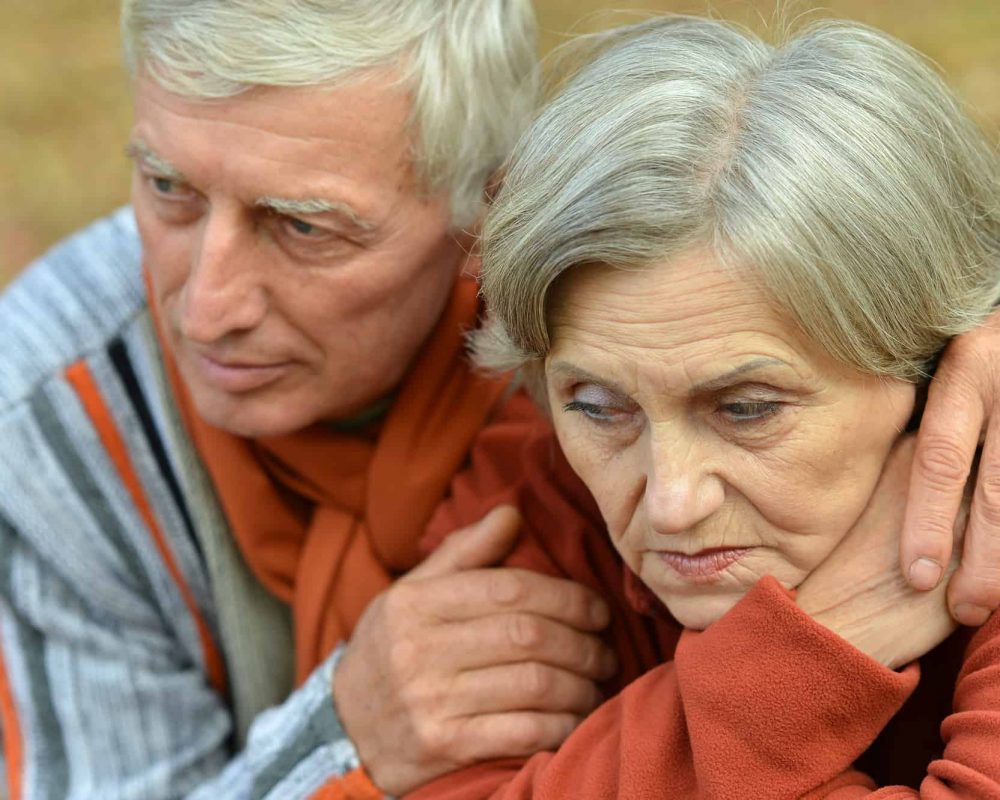 Death is challenging when it’s unexpected and is even more traumatizing when a body remains undiscovered for days, weeks, or even months following the death. Such cases are referred to as unattended deaths.

What Defines an Unattended Death?

An unattended death takes place when someone dies alone and is not immediately discovered. In many cases, this happens when an older person dies of natural causes, and because they live alone and aren’t checked on regularly, days or weeks may pass before their bodies are found.

Other times the cause of death could be a sudden health issue such as a heart attack or stroke, or if someone has an accident at home and is not found for some time. Other less common but still possible causes of unattended deaths include homicide and suicide.

Regardless of the cause of death, it’s ultimately deemed “unattended” when the person dies alone and isn’t discovered the same day. An autopsy is often required to determine the cause of an unattended death.

An attended death is exactly how it sounds. It’s when a person doesn’t die alone. Typically someone is at their side during their final breaths. When someone dies attended, there’s no need for a further investigation or autopsy as long as it’s considered legally attended.

Most commonly, an attended death includes patients that die in a hospital, at a long-term care facility, under the supervision of hospice care, at home under a doctor’s care, or at home in the presence of others within 30 days of seeing a doctor.

When someone experiences an attended death, the body is quickly removed to be embalmed or cremated and therefore is not a health hazard. On the other hand, when a body is left to decompose, it can be hazardous to your health to come into contact with it.

There are more bacteria in the human body than cells. Bacteria get their nutrients from our blood supply, and when the blood supply is cut off at the point of death, it begins to feed on the body’s organs. As this happens, dangerous toxins are released that are harmful to humans and can even cause physical damage to the environment around them.

A body decomposes in three stages.

Unattended deaths need to be taken seriously. They are messy and discovering a body can be traumatizing as well. Leaving the cleanup to the family is physically harmful, and it can be emotionally damaging to see a family member go through the stages of decomposition.

That’s why hiring a team of trained decomposition cleanup professionals is your best option. At Austin Bio Clean, we sanitize, deodorize, and restore the area to its original state. Contact us to learn more.

get a free estimate

AUSTIN BIO CLEAN IS A LOCAL AUSTIN, TX RESTORATION COMPANY THAT FOCUSES ON BIOHAZARD CLEANUP.
GET IN TOUCH 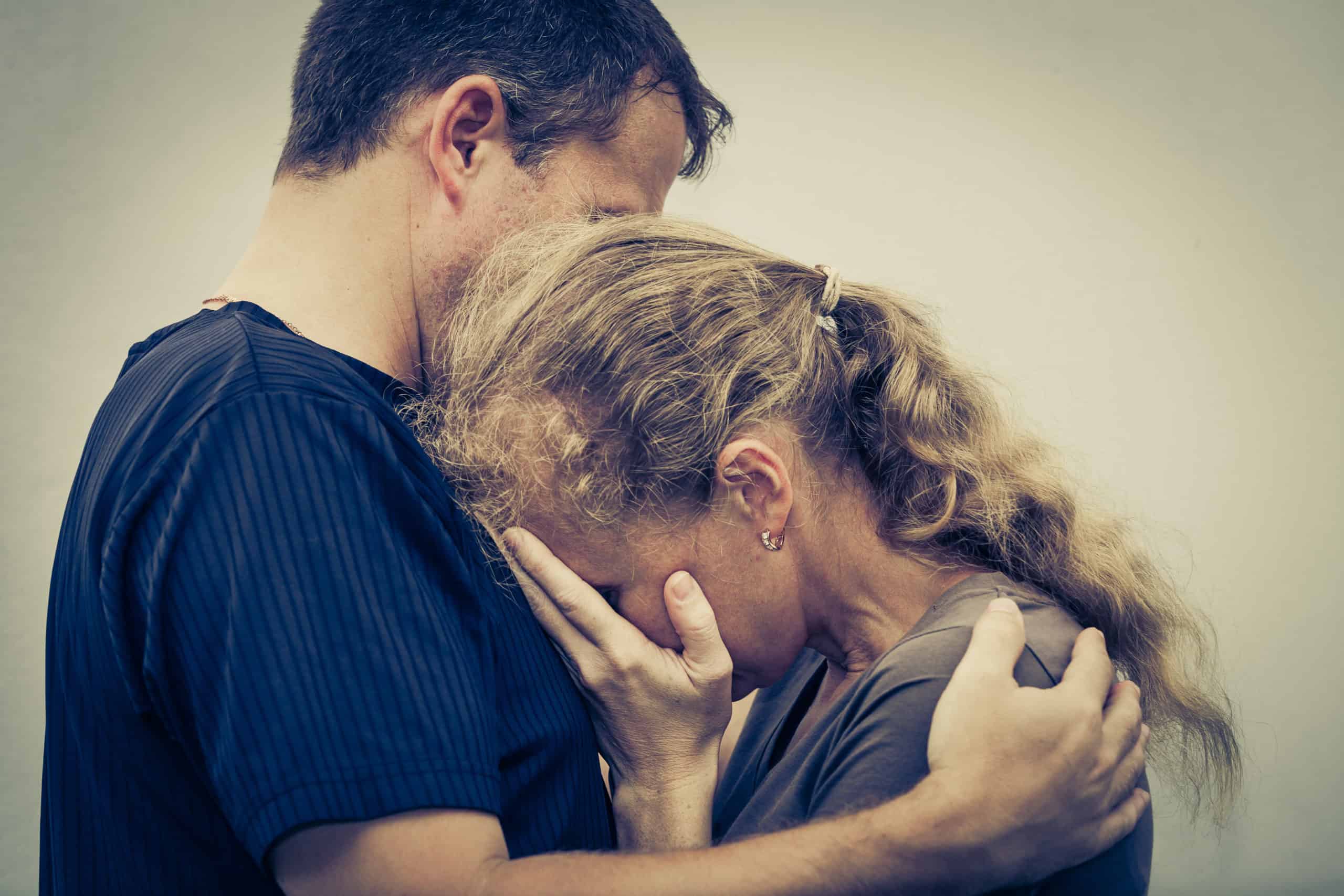 Coping With a Loved One’s Suicide 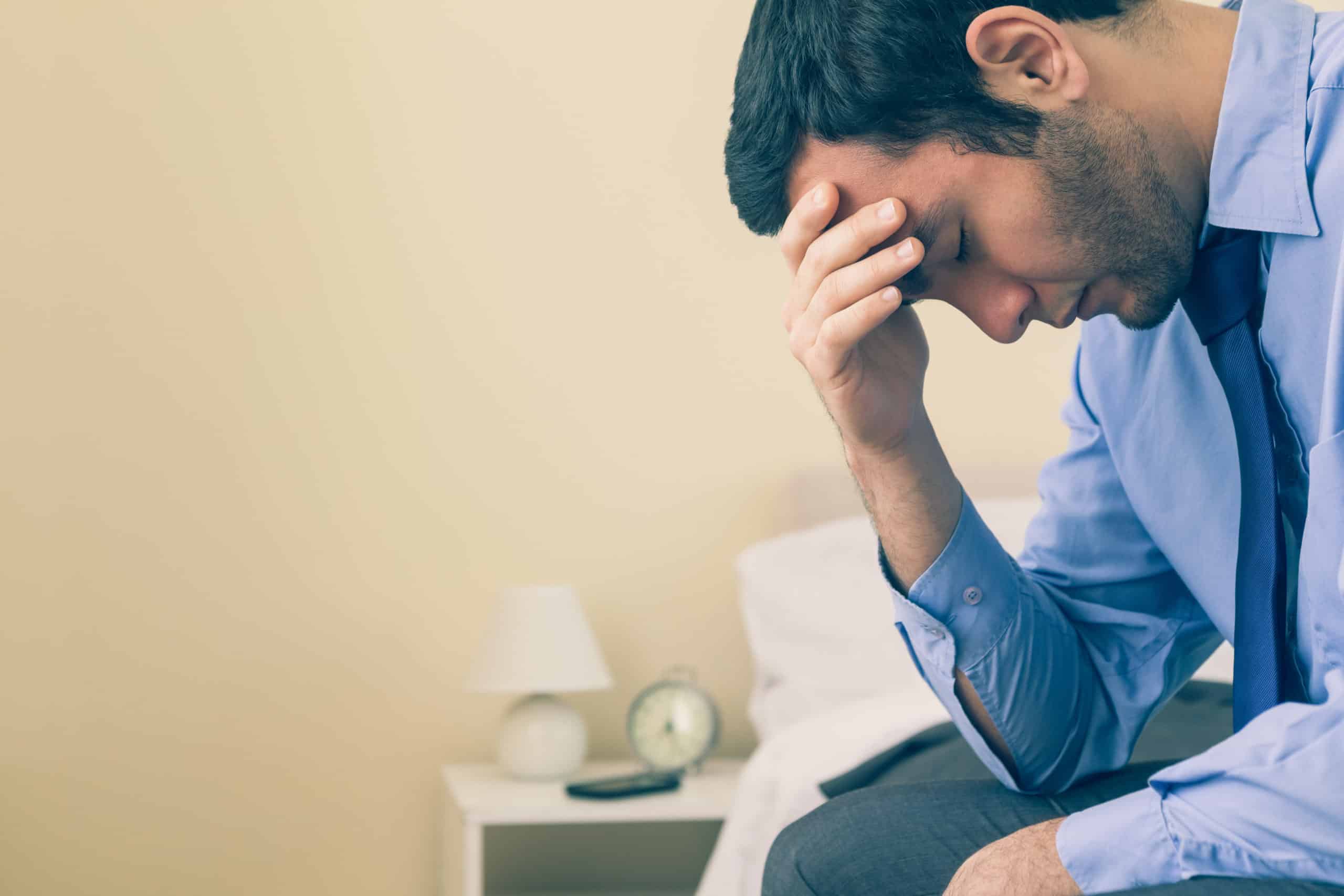 Dealing With The Aftermath of Traumatic Events 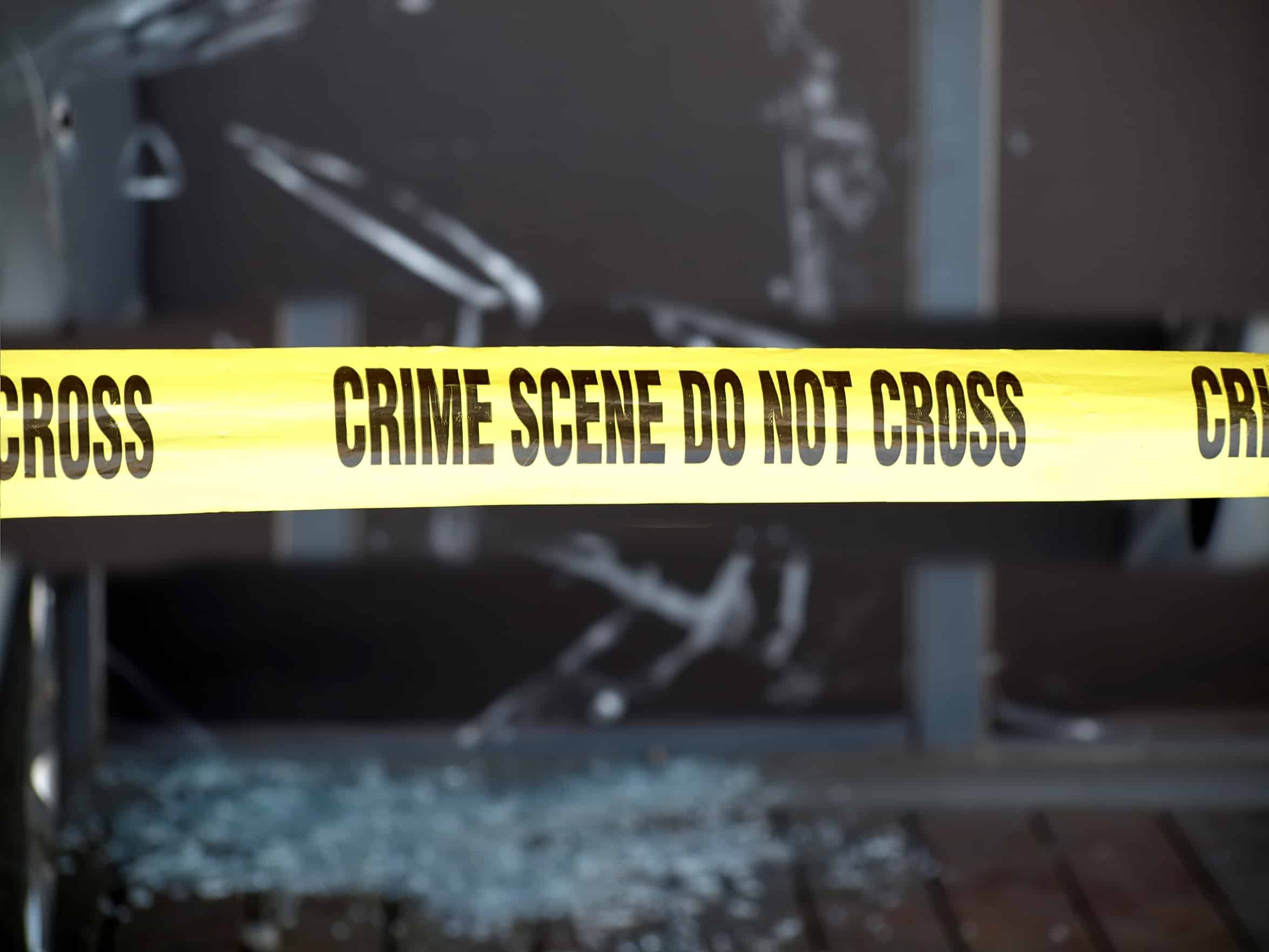 What Does a Crime Scene Clean-Up Involve? 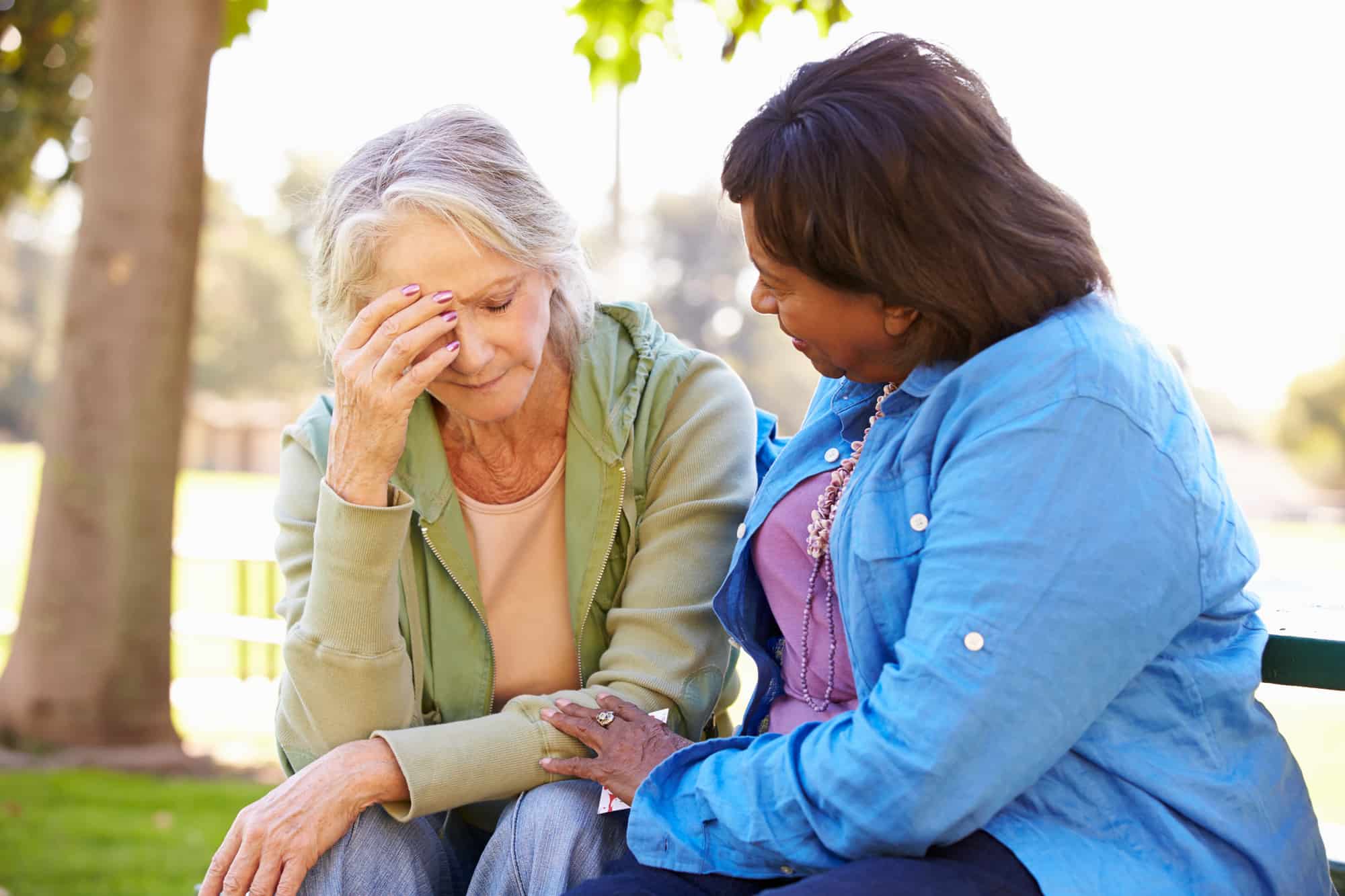 How to Handle Grief After the Fact 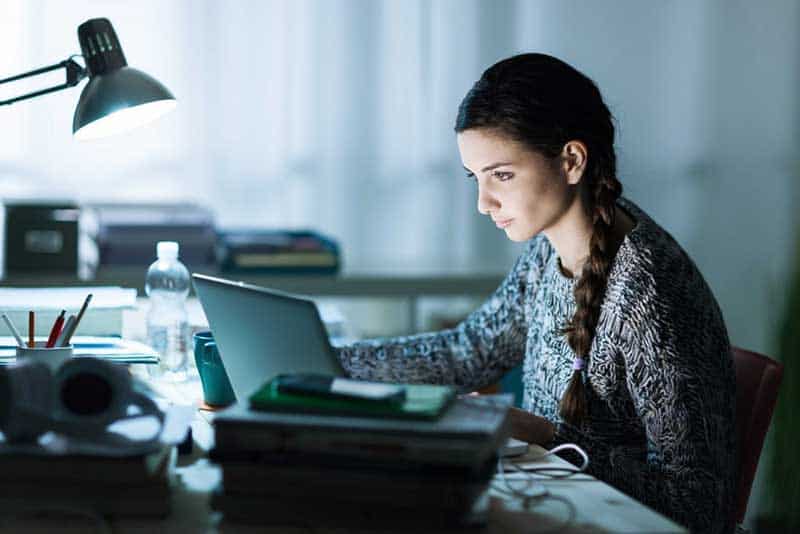 Why Should You Hire A Crime Scene Clean-Up Service?

Any normal person will get shocked if he or she is hearing about cleaning blood stains and bodily fluids for the first time in their life. We have either read in storybooks, newspapers or seen such stuff only in news channel and movie sequences. You must have wondered regarding what happens to the bloodstained place 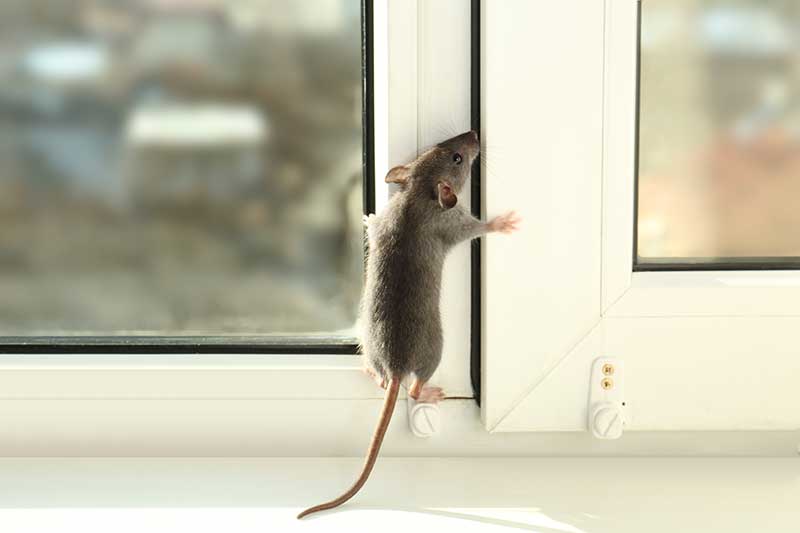 How to Get Started With Rodent Droppings Cleaning Process

Mice are one of the most common rodents that you will find in every house. Not only is the mess left behind after their infestation is gross but it also possesses huge health risks too. The areas of your home infested by mice will contain a considerable amount of feces, urine, saliva, etc. and will 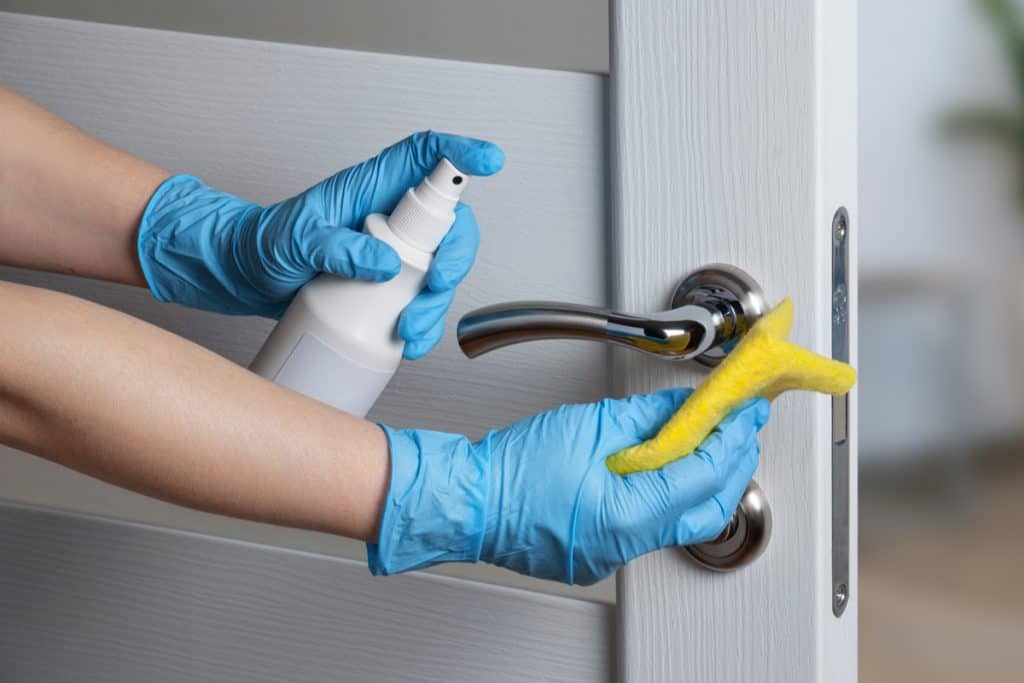 Here’s a phrase that we’ve heard a lot of in sophisticated magazines and online news publications over the past year: people talk about “hygiene theater” and how it may be a distraction or a distortion of what we face with the pandemic. Some of this has a grain of truth to it, but it oversimplifies 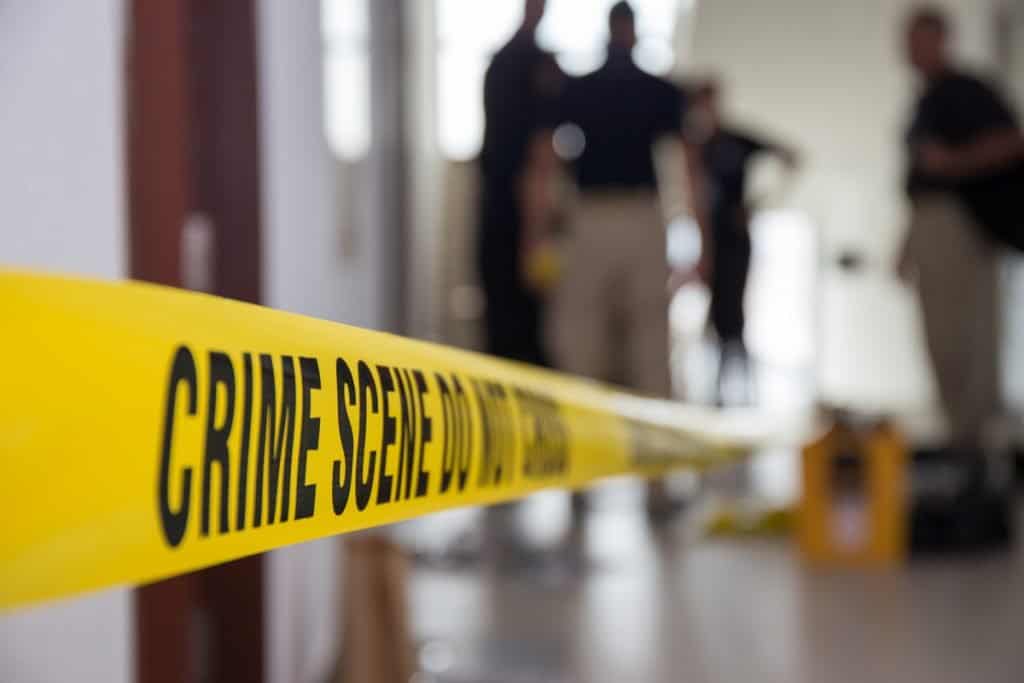 It’s been a year since the dawn of COVID-19 and people are still struggling to stay safe. Lockdowns, quarantines, and business closures have ravaged the economy and pushed people to the brink of poverty. Many have lost their jobs, their businesses, and even their livelihoods. Savings have been depleted while people still struggle to cope.